I look forward to each and every photography session I do, but this one was extra special.  I first met this family about 2 years ago, when they contacted me about a family photography session.  Haylee explained that her son Everett, who was 11 months old at the time had recently been diagnosed with  a type of leukodystrophy known as Pelizaeus-Merzbacher Disease (PMD).

We decided to meet in Middletown Park. As we chatted we realized that , coincidentally, Tom was working with my husband on refinancing our house and that we both had kids starting in kindergarten at Middletown the next year.  We had a great time talking and the session was beautiful.  I started to follow Everett’s blog and began to realize that magnitude and rarity of his condition.

Everett and his family have gone through so much in the past two years. Everett had a stem cell transplant and lived at Duke for 10 months.  His parents took turns staying with him and staying with his sisters.  I read the posts his mom wrote and honestly some times they brought me to tears.  Often though I found myself smiling at the positive attitude his parents always maintained, despite the challenges they were faced with.

Since we both live in Middletown we would periodically see each other. I mentioned that I hoped we could do another session at some point.  Well, fast forward to two weeks ago… Haylee posted some amazing news… the doctors concluded that Everett had a normal immune system! Haylee almost immediately contacted me to set up this session and I was beyond thrilled!

If you are able DONATE NOW to help meet Everett’s goal to aid with his medical expenses.

CHECK OUT how much Everett and his sisters have grown in two years! 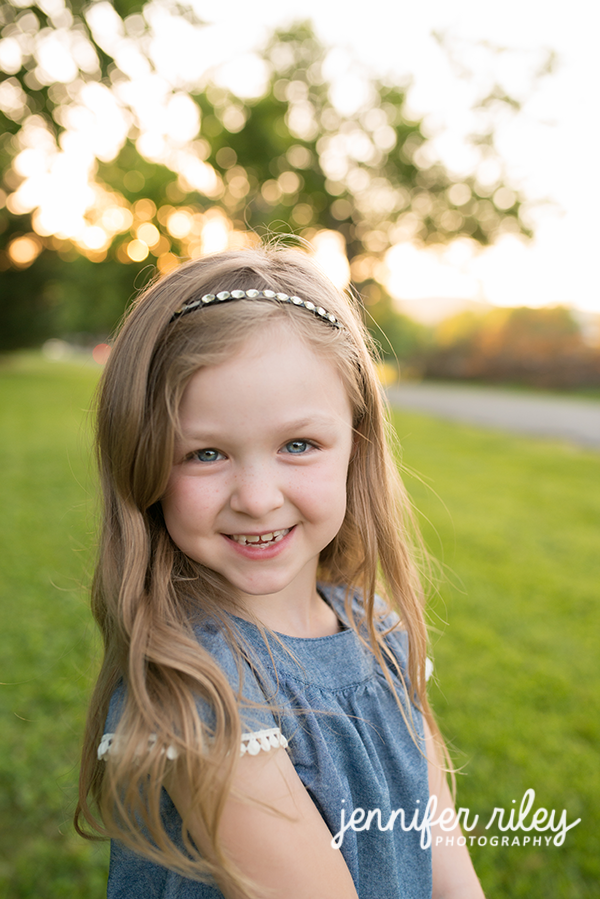 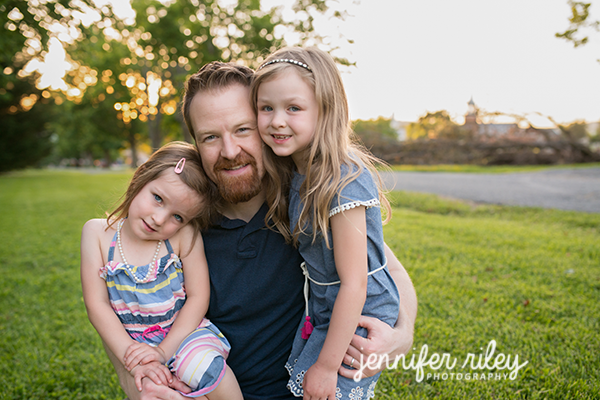 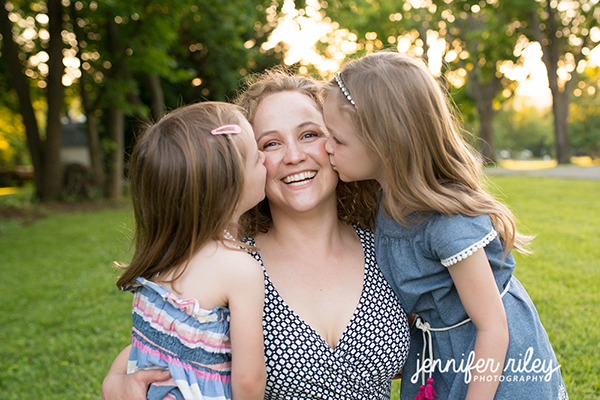 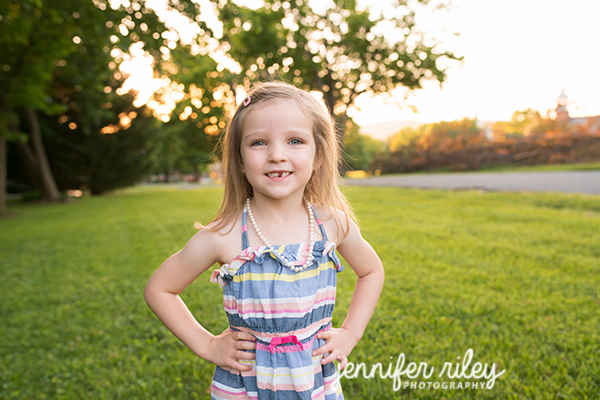 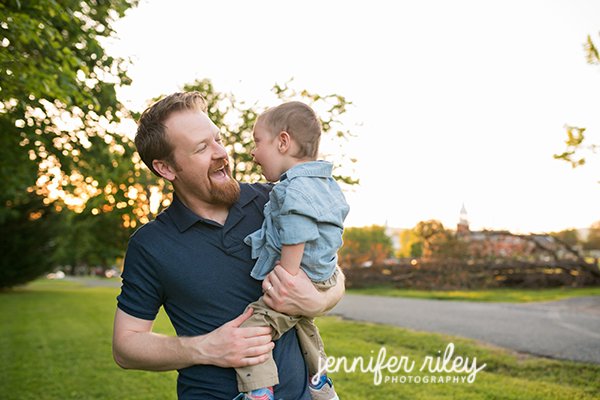 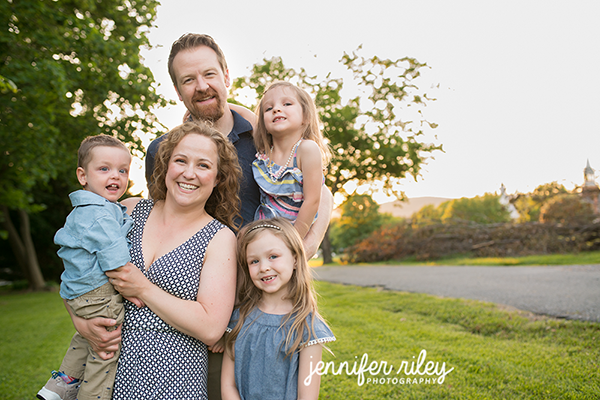 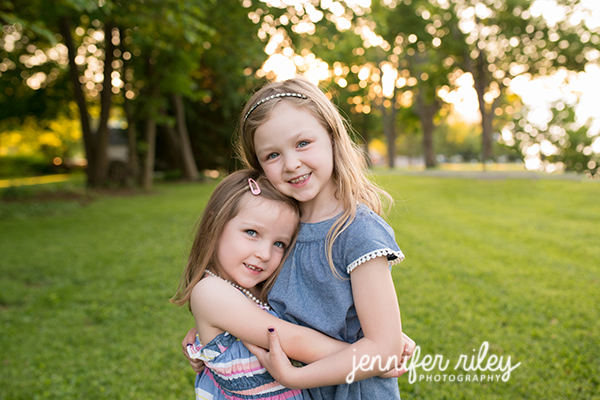 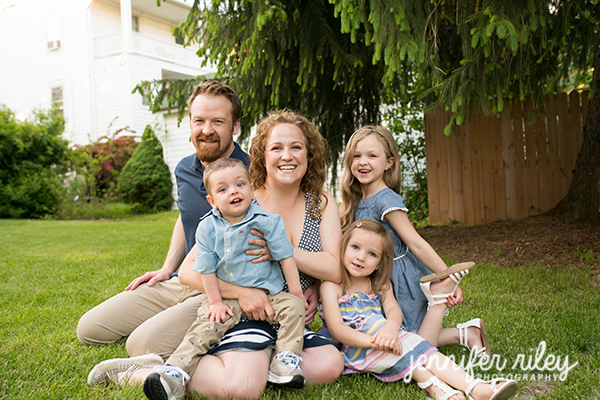 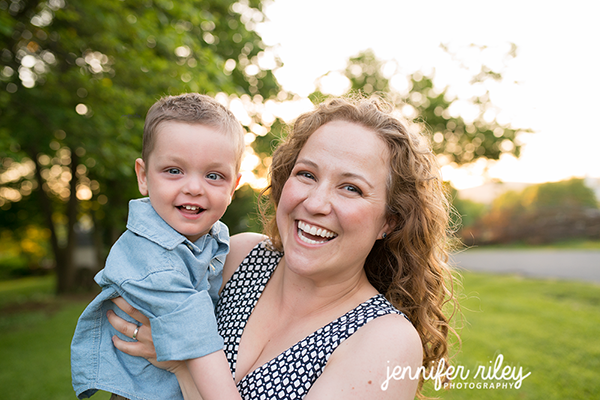 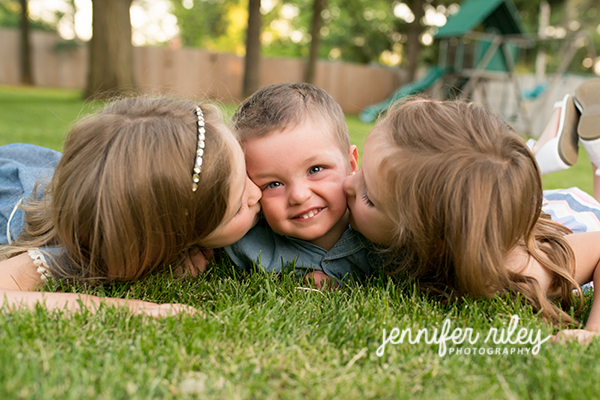